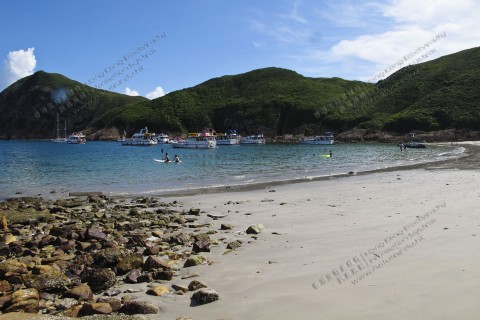 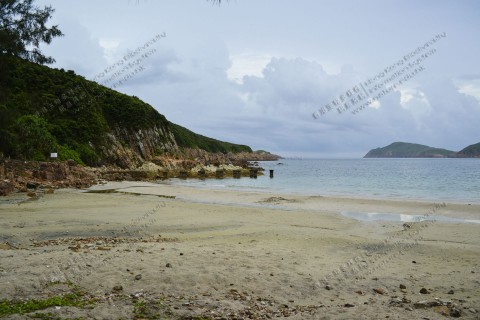 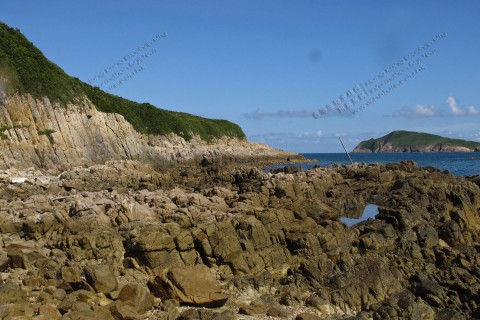 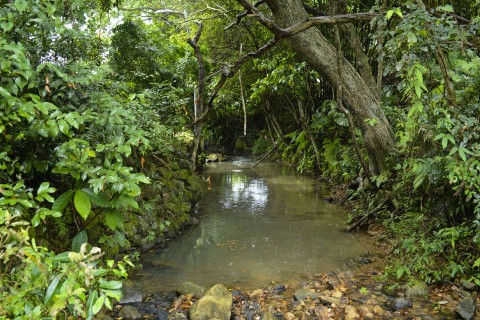 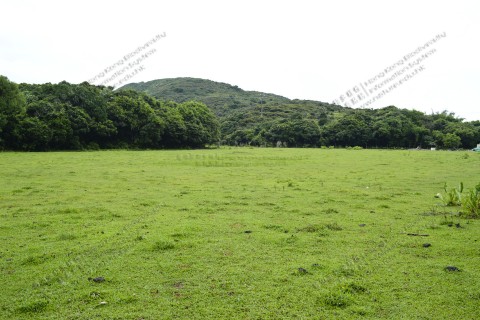 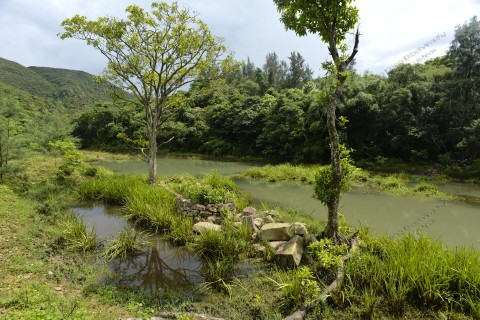 Pak Lap, situated near High Island Reservoir, is a camping and star-gazing hotspot. Inside the area are Pak Lap Camping Site and Pak Lap Village. The village has a history of around 300 years and there reside the Laus, a Hakka family. Because of its beautiful scenery, Pak Lap is called 'a secluded paradise' or 'the Maldives of Hong Kong'. It has diversed habitats. Close to the camping site there is a freshwater stream, and around the site are shrubs. Behind the village is a piece of fengshui woods. Near the coast is a rocky shore. Around the shore there are even gaps and caves. Gazing at Po Pin Chau from Pak Lap, one can see hexagonal stone columns formed from wave-corroded volcanic rock, which make a splendid natural feature.

Unfortunately, some time ago a green group discovered that part of Pak Lap has been excavated illegally, the natural environment damaged. A natural stream has been altered and added with pipes, dams and an artificial pond. Trees are cut down for houses and roads. Sometimes excavators appears on the beach, and pontoons close to the shore.