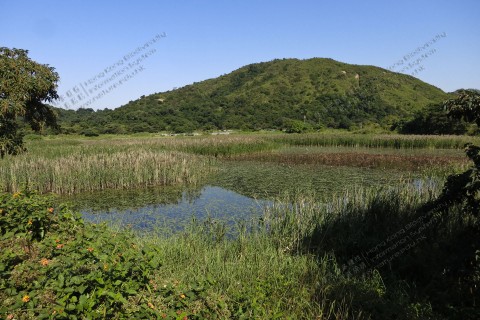 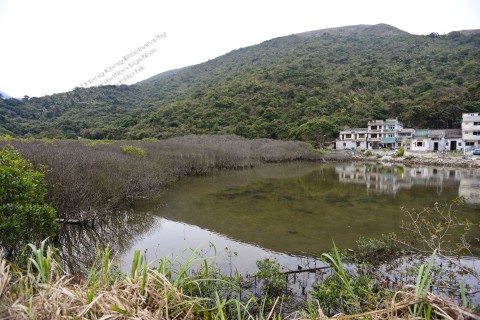 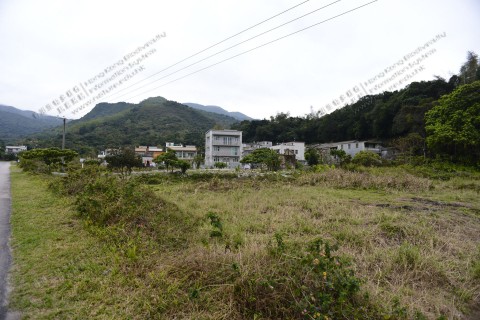 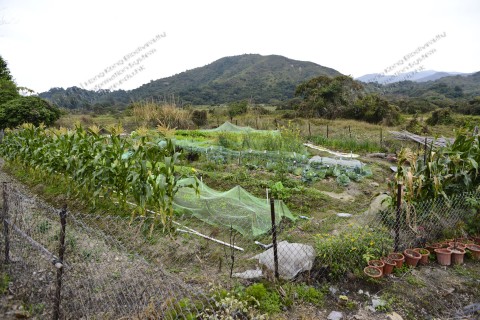 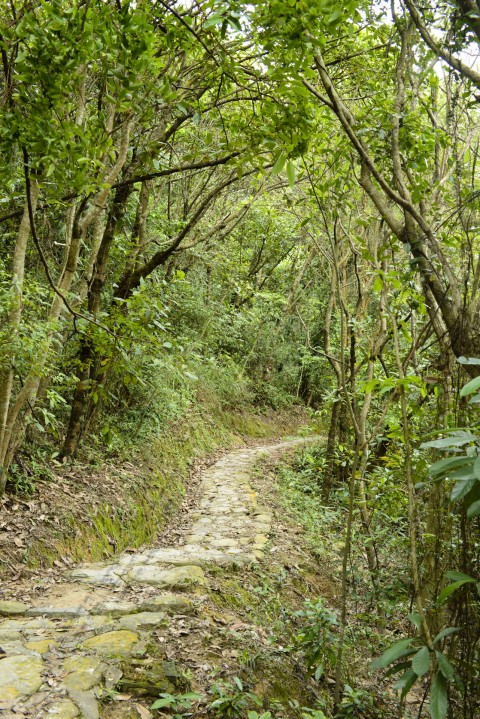 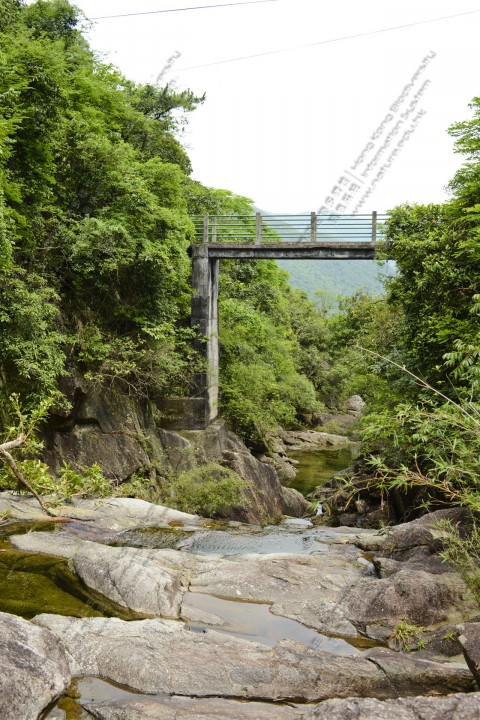 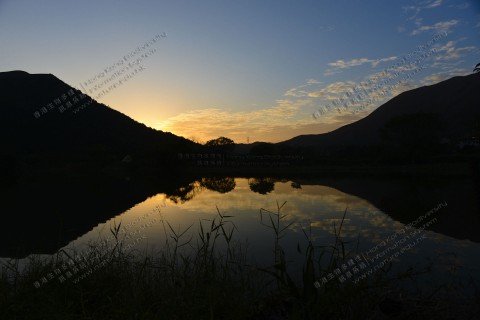 Nam Chung is located in North District, New Territories, west of Luk Keng. It is the starting point of Wilson Trail and Nam Chung Country Trail.

Nam Chung has different types of aquatic habitats. There are two main streams, Ping Nam Stream and Ping Ka Stream, which joins into Nam Chung River at the lower course. There are a few indigenous villages, in which villagers were mostly farmers. Later most villagers moved into the city and the farmlands are abandoned. Now there are large fishponds and reed beds uncommon in Northeastern New Territories.

Nam Chung is a country park enclave, facing threats from development. Recently there has been suggestion of reviving agriculture in Nam Chung's abandoned farmlands. The Partnership for Eco-Argriculture and Conservation of Earth was thus founded in 2013 in hope of developing sustainable farming (permaculture) and to conserve the natural environment and traditional culture.