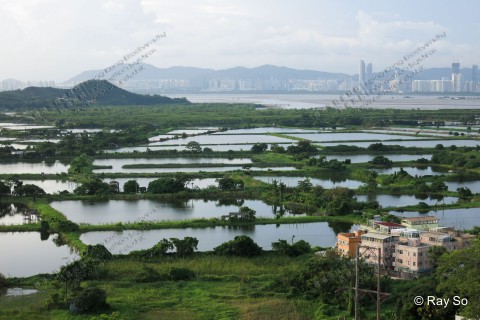 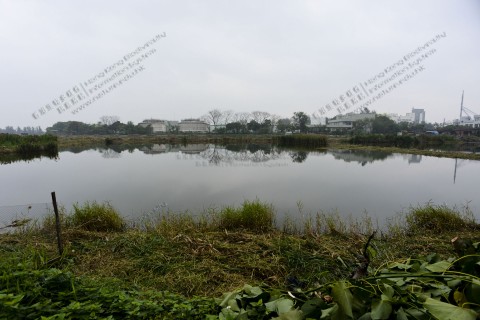 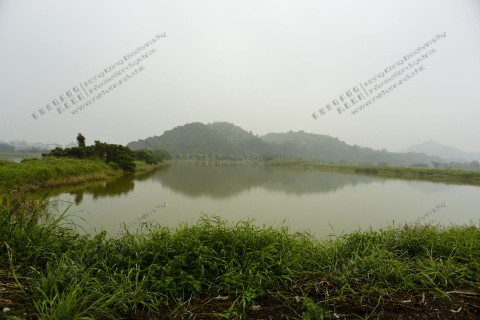 The place consists mainly of fish ponds, and as it is neighbouring Mai Po Inner Deep Bay Ramsar Site, many water birds reside there. It is also the wintering or stopover site for many migratory birds, including the Black-faced Spoonbill, with only around 3000 left in the world. In addition, the Maipo Bent-winged Firefly, which was discovered in 2009 and confirmed a new species in 2011, also inhabits the area.

Around half of Fung Lok Wai is protected by the Ramsar Convention, and also on the Hong Kong government's List of Priority Sites for Enhanced Conservation. However, early in the 1980s, it was purchased by Cheung Kong (Holdings) Limited, who wished to develop the place but was rejected by the Town Planning Board multiple times. In 1999, the Board changed Fung Lok Wai from a 'Conservation Area' into a 'Comprehensive Development and Wetland Enhancement Area', and hence Cheung Kong started development planning with World Wide Fund Hong Kong (WWF). In 2003, WWF withdrew from the project as an agreement on the plan could not be reached. In the end, Cheung Kong's development plan was approved and around 4 hectares of land would be used to build residential buildings. Waterfowls residing there might be disturbed by the noise and pollutions both during and after the construction, while the Maipo Bent-winged Firefly, endemic to Hong Kong, might be affected by light and noise pollutions.